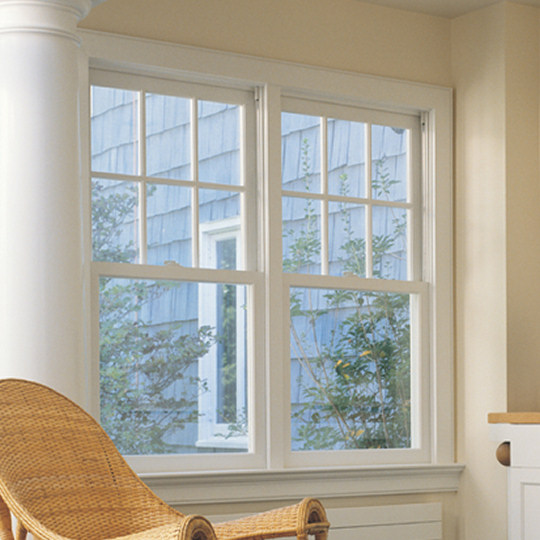 Ten years ago, a young family purchased a two bedroom, one bath home on Santa Cruz’s West Side, one in a family-friendly location with a lovely, large yard and loads of south facing light. The original kitchen was nicely laid out with loads of cabinets and counter space, and the over sized living/dining room offered plenty of space for the family to spread out. They recognized only one problem that would have to be address in the future: a poorly constructed set of rooms and garage that had been tacked onto the original house. “It was a very amateur remodel in the 1970’s; clearly they did it themselves,” remembers the homeowner. That original remodel consisted of rooms tacked onto a carport then converted into a garage. “Bad wiring, no foundation, steps that all had different depths – they were just weird old rooms we’d throw stuff in.”

The years passed, the family grew, and they finally recognized the time had come to turn those “weird old rooms” into a much more useable space – ideally, a space with a second bathroom. This family began with a strict budget – a major factor in any remodel – and, like most homeowners beginning this process, was unsure exactly what they could get for their money. Talmadge Construction was recommended by a real estate agent friend who assured the family that Talmadge was well-known for sticking to both time commitments and budget constraints. “We liked Jeff so much, we didn’t end up shopping around as much as we thought we would,” Jen recalls. “We met with one other contractor who was fine but told us we had to start by getting an architect. So Jeff really sold us with the design-build concept. We had a pretty tight budget and it was great to have one company figure out what we could do with our money.”

“It’s a nice idea to sit down and tell an architect about the house of your dreams, but then you end up spending money for a pile of drawings you can’t afford to build. The way Jeff and Danielle [Grenier, Talmadge Construction’s in-house architect] worked together was perfect for us.”

Danielle listened carefully to their needs and created a design that was both pleasing to the eye and fit within the budget. The house got that second bathroom, “a huge improvement in our lives.” They replaced the roof as well as the plumbing in the main part of the house – another lifestyle improvement, for as the homeowner explains, “the original pipes had the equivalent of atherosclerosis and our water pressure was just a trickle. New plumbing doesn’t sound very glamorous but it made a big difference to the livability,” as did a new tankless water heater affixed to the outside of the house. Danielle worked out other details that seemed minor but went a long way in making the family happy: new wood-trimmed, double-paned windows took the place of aluminum sliders – no more winter condensation and mold. Outside, the front stoop was changed to a proper front porch with a roof. Inside, the access door to the garage was relocated from the middle of the living room wall to a much more suitable location in the new hallway, “which totally revolutionized our living space,” she points out.

Construction went smoothly – so smoothly, as a matter of fact, that an entire month was cut off the estimated four-month building phase. “It was efficient, smooth, and under schedule by a lot!” the homeowner recalls. “I know they’re considered to be a higher-end company, but they don’t nickel and dime you when you need an extra piece of drywall, or the painter takes too long.” They were also impressed that Team Talmadge made minor repairs as they were discovered without a price increase.

This family is thrilled with their home now. “You don’t hear a lot of people talk about what a pleasant experience their construction was, but Talmadge made it just as pleasant as possible. Everyone was so nice.”